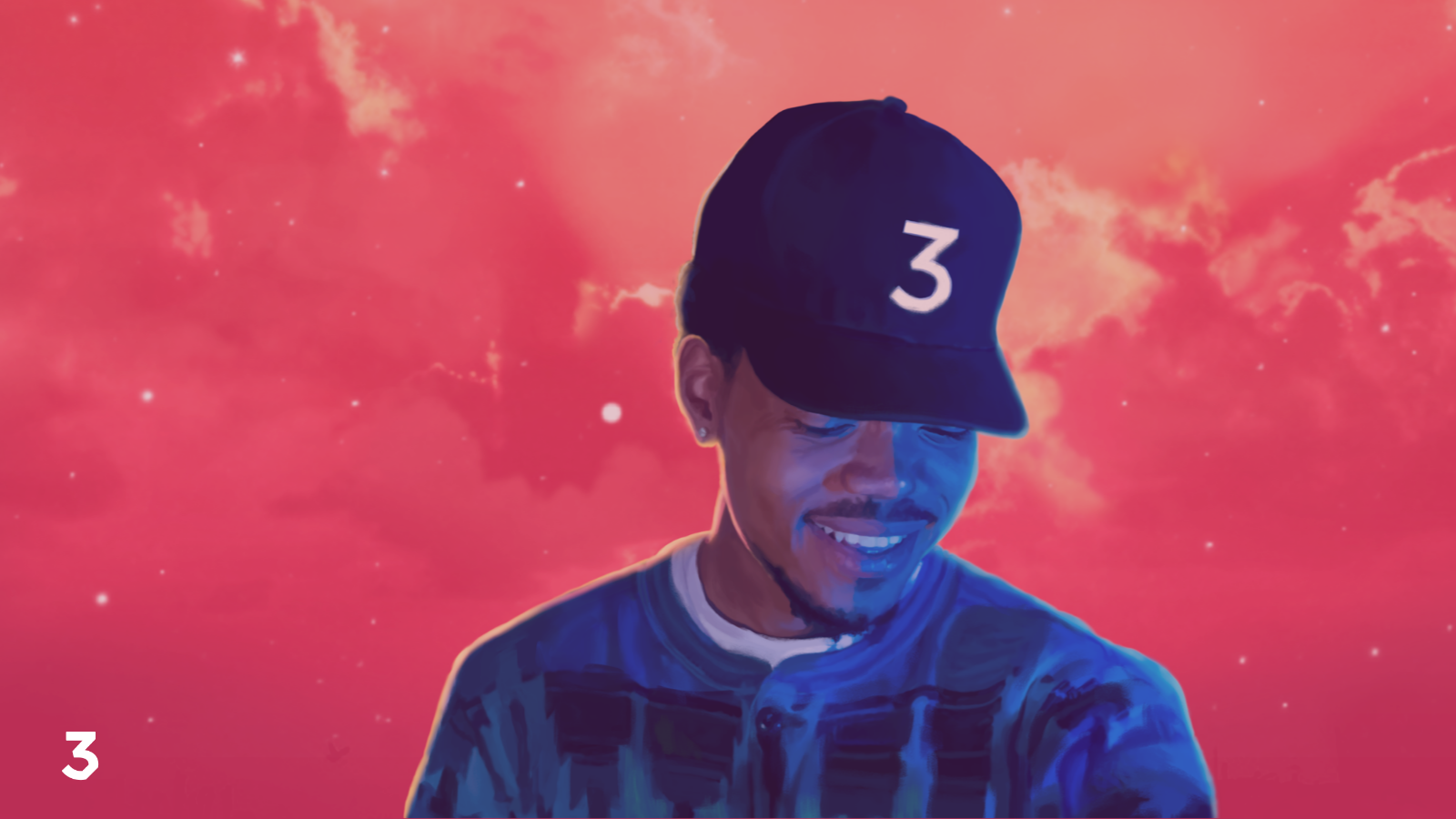 He’s been on all of our minds since the release of his debut album Coloring Book. And the moment hip-hop superstar and Chicago native Chance the Rapper won his first Grammy, we would never forget him. In February, the future changed forever. For the music industry, for society, and for us.

So far in his brief five-year career, Chance has had several incredible feats: he has self-published his music, he has won three Grammys, and he has done all of it alone. No labels, no strings. In other words, Chance is self-reliant.

The funny thing is, I don’t even listen to his music. It’s not that Chance makes bad tunes—he doesn’t. What draws me to Chance is his story; his music just doesn’t fit my personal tastes, yet he remains a role model because of both his philosophies of being an independent artist and his unique success story in the music industry.

In an interview with ABC News, Chance lists the benefits of his independence, stating, “I get to choose how much my music costs, I get to choose when my music gets released, I get to choose when I go on tour, who I work with, what movies I want to work with.” For many of us, musicians or other, this sounds like the perfect dream. We’d love to be our own bosses. We’d love to set our own schedules every day. And while many of us aren’t quite there yet, we can look to Chance as the first real beacon of hope.

Because of the way the music industry is set up, anomalies like Chance The Rapper are not supposed to happen. If you head onto music forums, thread participants will slam optimistic artists down with “the odds” of a new artist’s success. Like every sitcom band ever, musicians put on blinders and maintain the lone goal of getting signed.

Is a record deal a bad thing? Not at all. It’s a journey many would like to take as an optimal way to advance a career. That being said, record labels are still notorious for taking a massive portion of proceeds made from an artist’s music; there is certainly a price to pay. Some labels have been exposed for taking as much as 90% of the total cash, leaving a signed artist or group with as little as 10% for themselves, which they must then use to pay for music videos and promotional materials personally. In my opinion, it’s a giant funnel that sucks the life out of musicians and leaves them for dead. Today, labels have a serious grip on the industry, but that grip has begun to loosen.

Quartz Media states that Chance “in uncharted territory” with his breakthroughs. Nobody has done this in the modern music era. We are certainly in a generation of innovation—it was only a matter of time before it hit the music industry. Here we have an artist who not only innovated by giving out his music for free but innovated by doing everything himself and crushing obstacles. In conjunction with Chance’s newfound success, many are frantically trying to prove that he’s not independent. For example, FactMag wrote an article stating that because Chance signed a pre-release streaming contract with Apple Music, he’s not truly independent. Sorry, FactMag, that’s been debunked. Signing a contract to put your music on a streaming service two weeks early doesn’t mean you’re any less independent—it means you’ve kicked ass enough to get a $500,00 deal without anyone else dipping their hands in your pot.

Others also argue that Chance also had an advantage because he came from a bit of money. Plenty of famous musicians have come from wealthy backgrounds and still signed to labels. Many may have given him an edge, but he’s still independent. He may have managers, he may have agents, but Chance without a doubt runs the operation himself. His ‘independent’ credibility is not at risk just because he’s made smart moves.

We can learn a lesson from Chance, whether we’re musicians, accountants, or anything else. Our society has many rules that say “This should be impossible,” “Nobody can do this alone.” Isn’t that what they said about many factors of entrepreneurship?

There are machines in place which are meant to define norms. Chance’s success shows us all that if you can stick with whatever you want to do, you can get there with the right amount of grit. His accomplishments so far tell us that we (especially musicians) don’t have to adhere to industry standards to get somewhere. Chance The Rapper is the first, but from here on out, we’ll see more and more artists follow this path because the myth of the traditional journey has been busted wide open. We are now free to forge our own paths. In ten years, we may very well see independent artists finally take over a good chunk music scene, claiming what was rightfully theirs all along. The future of music is now a wildcard.

To stay updated on my meandering thoughts, head down to the comments section and subscribe for future weekly Write-ups. See you next week!